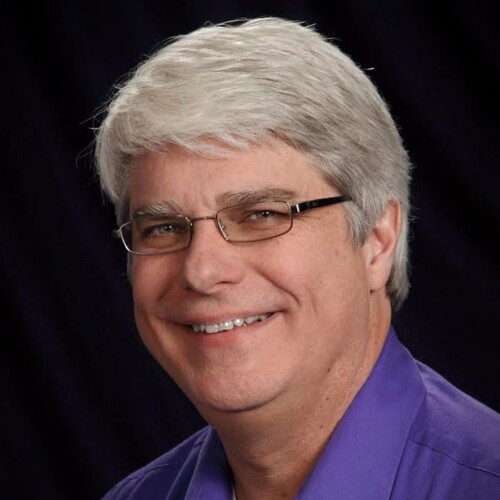 Jay Wile learned about his love for chemistry when his dedicated parents bought him his first chemistry set. Many stink bombs and a few explosions later, he was hooked! Although he loved chemistry, he also had many other interests. For a while, he thought about becoming a concert pianist, but unfortunately, his fingers were not long enough (no kidding!). As he was finishing up his high school years, he became extremely interested in the theater and began to pursue a career in acting. Partly because he learned the science behind some of the special effects of the plays in which he performed, he eventually went back to his first love: chemistry.

He went to the University of Rochester in upstate New York to study chemistry, and while he was there, he began working on nuclear chemistry experiments. He became so fascinated with nuclear chemistry that he stayed at the University of Rochester and got a Ph.D. in that field. For several years, he did research in the field under the auspices of the Department of Energy and the National Science Foundation. This research led to several grants and many publications. While doing research, Dr. Wile was also an assistant professor of chemistry.

Dr. Wile's love of science is demonstrated by the many awards he has won for excellence in teaching and research. He has also presented numerous lectures on the topics of Nuclear Chemistry, Christian Apologetics, Homeschooling, and Creation vs. Evolution. He has published more than 30 articles on these subjects in nationally-recognized, peer-reviewed journals, and has 13 books to his credit, the latest of which belong to an award-winning elementary series that teaches science using history as a guide.

Dr. Wile and his wife of more than 30 years, Kathleen, homeschooled their daughter, Dawn, from the time they adopted her until she graduated high school. Dawn is a Butler University graduate and owns a speciality shipping company (Paws Logistics) with her husband, James. You can learn about Dr. Wile’s curriculum at http://www.bereanbuilders.com.