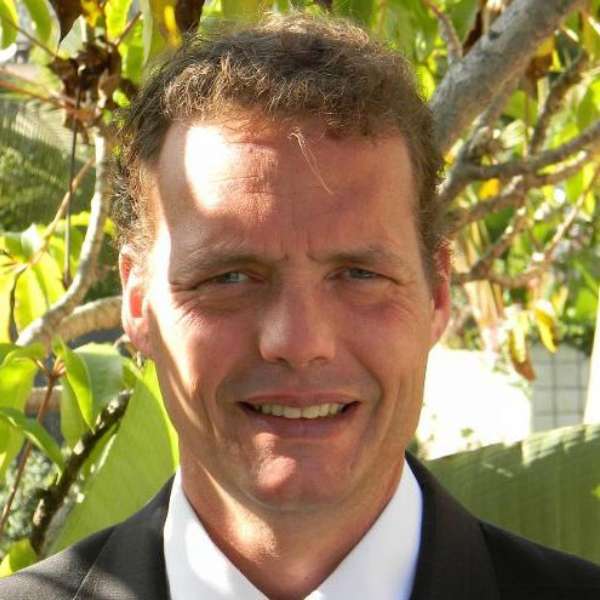 John De Gree is the founder of The Classical Historian. Originally from California, he studied history and language and worked and lived in Turkey, Germany, Austria, and Czechoslovakia for five years. Working in private, public, and homeschool education for over twenty years, he saw the great lack of critical and independent thinking in history education.

He founded the Classical Historian to promote the best that is offered in the great tradition of Western education: honesty, virtue, patience, logical analysis of evidence and conclusions, and belief in the truth. John De Gree teaches that the American experiment of self-government under law is a result of its Judeo-Christian and Greco-Roman heritage.

John and his wife Zdenka have been married for 23 years and they raise and home school their seven children in San Clemente, California.