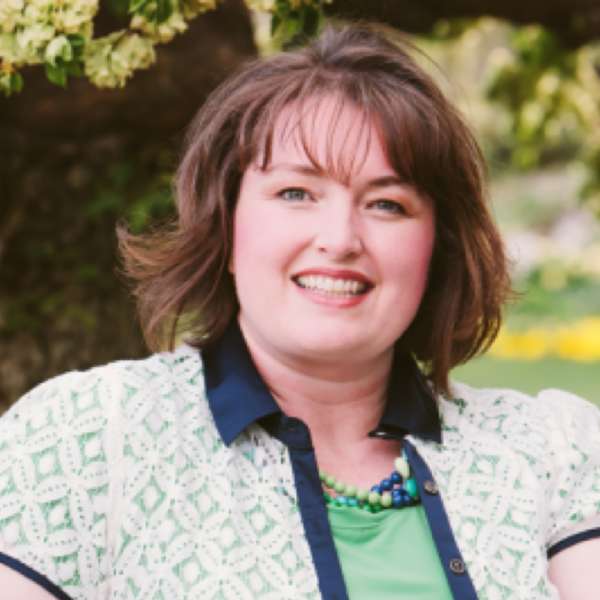 When it comes to parenting, Nicholeen Peck is a worldwide phenomenon and leader — and for good reason! Her proven system based upon calmness, the principles of self-government, and good communication transforms even the most out-of-control teenagers and homes from chaos to calm within days. The world witnessed this in 2009 when the Peck family was featured on a one hour BBC documentary about parenting where 2 troubled British teens came to say in their home for 8 days. After 2 days the teens stopped rebelling, and by the end of the program begged not to leave the Peck family.She has appeared on various news shows and radio programs to discuss effective parenting.She’s a popular public speaker, author of the international book, Parenting a House United, and many other books including Roles, Londyn LaRae Says Okay, Porter Earns A Quarter, Big Win For Quin, Paije Takes the Stage, Popular Parenting Methods, and more. She has also written many magazine articles, and articles for this website.

Nicholeen’s Books have been translated into Spanish, Chinese, and Japanese and she has taught audiences throughout North America, and in Europe, Asia and Africa. It’s Nicholeen’s mission to heal families around the world from emotional bondage by teaching them the principles of self-government — the same principles that have set her and her family free.Though she’s an international speaker, author, mentor, former foster parent of many difficult and troubled teens, and even President of the Worldwide Organization for Women (an approved consultant for the United Nations), Nicholeen spends most of her time at home with her husband and four children, which she knows will be her greatest impact and legacy. The fact that she has such an international influence while still being a stay-at-home mom is evidence of the effectiveness of her teachings.Learn more about her mission and methods at www.teachingselfgovernment.com. 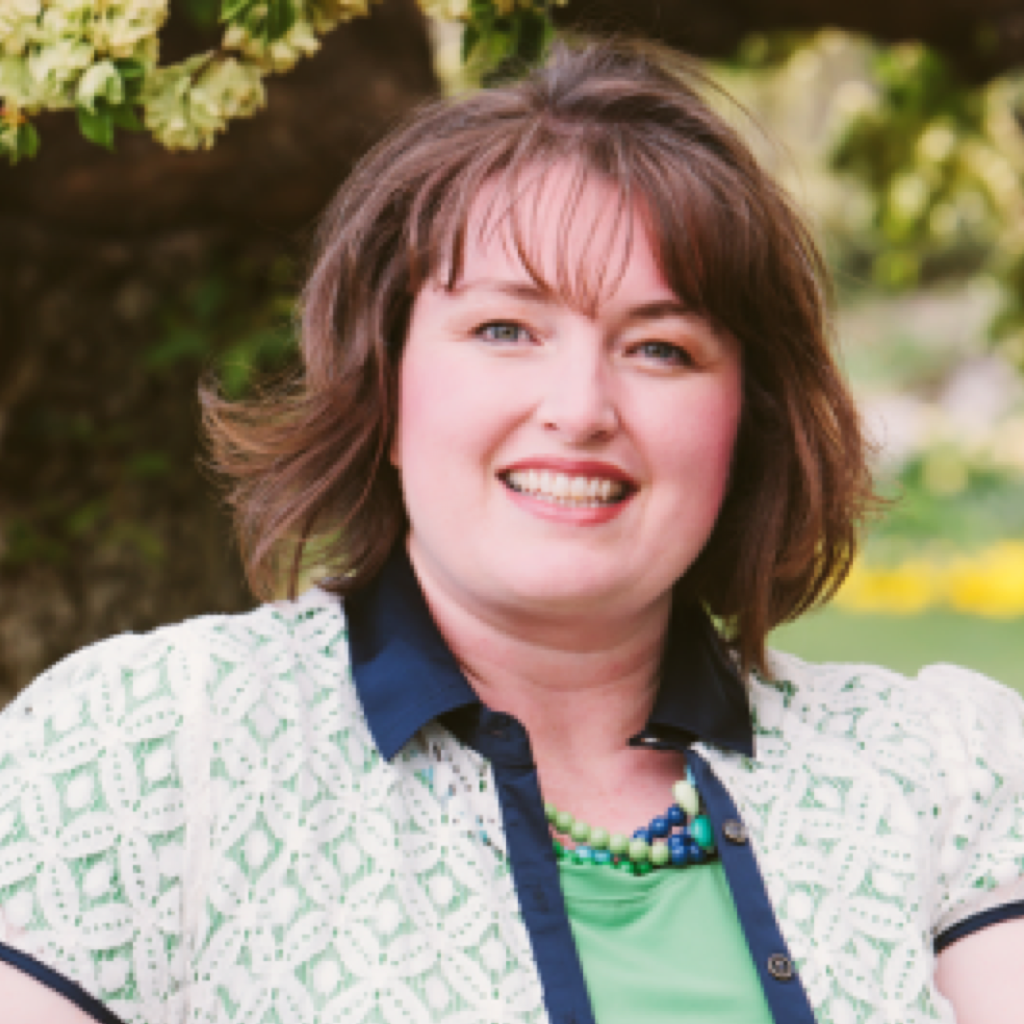 Never in the history of the world have so many people taken an interest in the social development of children. Why? Social grooming is a natural part of any civilization, but have we gone too far? What has happened to the social environment our children live in, and is it what they need for happiness and success in life? What is the point of a social life anyway? In this class we get to the root of the social and discuss 5 social lessons children must know to succeed in this very social world.

Could your expectations be trapping you and your children? It happens to the best of us, but it doesn’t have to. There is a way to turn those daily battles and emotional hurdles into family unity and homeschool motivation. This class will teach some key skills for navigating problems with confidence, and uniting the hearts of the family at the same time.

Calmness comes when a person has confidence in how to handle a situation. What situations disrupt your calmness? Could some missing skills help increase your calmness? This class will go deep into correcting negative behaviors before the problem begins by pre-teaching skills for successful relationships and communications. And the class will also do training for how to calmly handle negative behaviors during the difficult situations. After all, the learning path for a child is correcting one bad behavior after another until personal self-government is achieved.

Learning to control ourselves is a vital lesson for happiness! But, self-control can’t happen without having our hearts in the right place. This class will instruct on the process a heart goes through to change, and how we can help our sons and daughters learn to rule themselves, instead of becoming victims to the emotional reactions that put us all in bondage and misery.