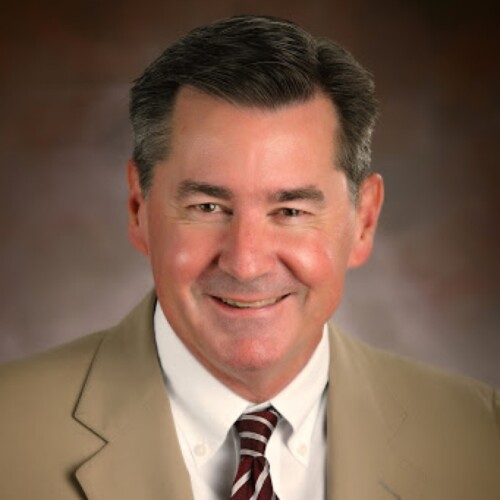 Martin Cothran is director of the Classical Latin School Association and is the father of four homeschooled adult children. He is the editor of Memoria Press's “Classical Teacher” magazine and the author of several books for private and home schools, including Memoria Press’ Traditional Logic, Material Logic, and Classical Rhetoric programs, as well as Lingua Biblica: Old Testament Stories in Latin.

He is past Latin, Logic, and Rhetoric Instructor at Highlands Latin School in Louisville, Kentucky. He holds a B.A. in philosophy and economics from the University of California at Santa Barbara and an M.A. in Christian Apologetics from the Simon Greenleaf School (now part of Trinity University). He is widely quoted on education and other public policy issues in Reuters News Service, USA Today, the New York Times, the Washington Post and numerous other state and national news sources. The Lexington Herald-Leader called him “the master of the thirty-second sound bite,” and the Associated Press has described him as “articulate and relentless.” His expertise on education and public policy and made him the most frequent guest on Kentucky Educational Television’s “Kentucky Tonight,” a statewide weekly public affairs program. He is also the only person to have publicly debated a federal judge on a case that was still before the court.