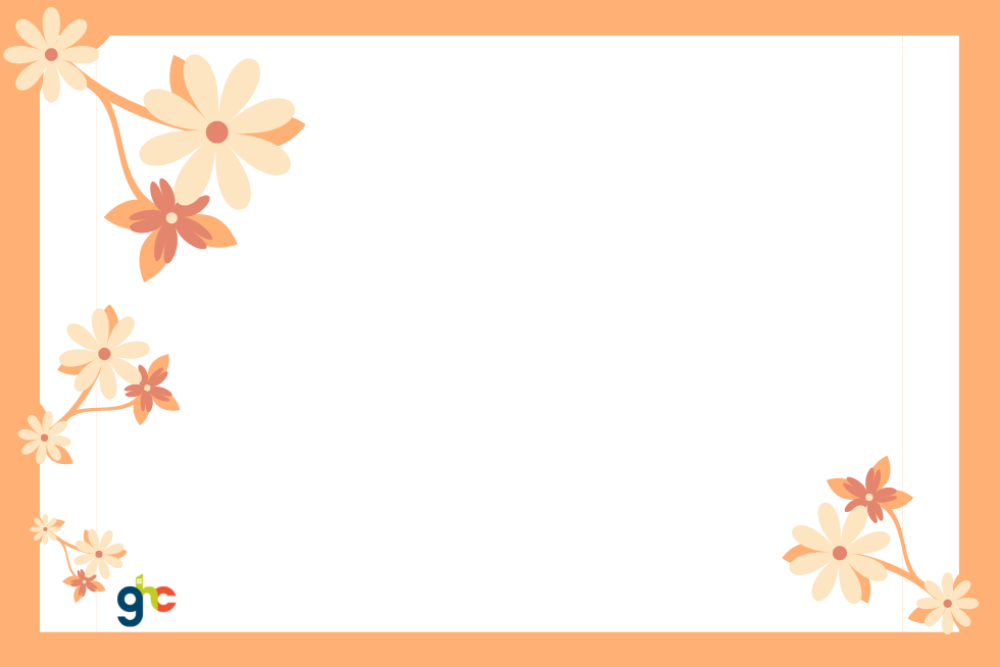 Learning How to Draw to Enhance Learning

Nearly every homeschooling parent knows how much kids love to draw. From doodling to frameable masterpieces, our children while away many moments in this beloved pastime. We sometimes even feel guilty for letting them “play” so much, but the truth is, learning how to draw is far more beneficial than most of us might have realized. In fact, research has elaborated on some of the most positive attributes of this hobby.

In this study, it was determined that learning how to draw was a reliable means with which to enhance memory, and that performance was often boosted when it was applied. In fact, drawing, in and of itself, is a better method for memorizing than tracing, semantic elaboration, writing, or visualization. Better still, this method can be implemented with just as much benefit by those who have impaired cognitive function.

Whereas “highlighting” certain contexts in textbooks is often a means towards memorization, it has been demonstrated that it’s better to use a method that necessitates mental effort. Developing drawing skills not only requires that effort but does so in a way that is fun and engaging for the homeschooled child. When learning drawing techniques is fun - which is one of the premises of many homeschool lessons - it’s also easier. And so is the information retention that goes along with it.

Personal Experience of Learning How to Draw

As a freshman in high school, I had the opportunity to take part in a specialized art class that took place after school hours. In one of our first drawing lessons, one of the things our instructor taught us was to take a picture we were hoping to recreate, turn it upside down, and cover 90% of the photo or drawing, then start drawing.

She explained that this taught our brain to pay attention to the “negative space” around the actual subject in the original artwork, which caused us to translate the information differently. This drawing technique made our brain switch toward actually drawing the straight lines, basic shapes, the space, and the “matter” of the original piece instead of drawing the “object” through the familiarity of our own memory. It was like blindfolding our brains against what we had already memorized.

In learning something new, there are a few ways that have been known to be effective that correlate with this concept. Bringing something from memory, whether it’s a picture you want to draw, an idea, or a technique, you are retrieving. It’s effective because it strengthens those neural paths that already have an association with the subject. Moving on from there, attempting to put that idea or information into your own form is known as elaboration. If you can explain something, you’re demonstrating that you have a certain level of understanding. Mnemonics is being able to use an image to give certain information greater clarity in your mind, and that’s where drawing can really shine. It’s not necessarily or widely known as a specific method for learning, but it helps the brain to be better able to access information for retrieval when it’s necessary.

What Makes Learning How to Draw Such A Great Learning Technique?

One of the reasons that drawing changes the way you perceive information is that it forces you to engage it in a variety of ways, in a step-by-step fashion. For instance, you first must transfer the image of the word or words, with every detail you can muster, into an actual physical replication on your sketchbook, iPad, or piece of paper. Creating that image, which was previously nonexistent, then causes you to get a physical feel of the information as you create it, and finally, you are able to visualize the final product.

Tracing an existing drawing can also be an effective drawing exercise, as is taking the time to view what someone else has drawn. Both of these are better than simply drilling a word or idea, but still, drawing has been found to be better. There’s just something about being able to use a method so simple as basic drawing that truly adds great weight to learning. It makes it even more comfortable when a child knows that doodling is accepted and encouraged.

In public school, my own daughter was “written up” for doodling on worksheets, folders, and notebooks. She was reprimanded over and over, and for a long time, drawing made her feel nervous. As we utilized her amazing artistic talent across a wide variety of subjects in our homeschool lessons, not only did her self-confidence grow, but so did her knowledge base. We often used art pencil drawings in science class, especially when studying cell breakdowns, osmosis, and genetic factoring. These simple drawings that she drew, labeled, and then intricately colored into beautiful pieces, most of which I still have, helped her ace the information as we “tested” in discussions after each unit.

Learning How to Draw Using Doodling During Lessons

You may be familiar with children doodling during lessons or lectures. Especially in the public school setting, this is viewed as a distraction and sometimes even a blatant disrespect of the teacher or lecturer. However, a psychology professor conducted a study in 2009 that looked at whether doodling was helpful or detrimental in real-life situations. Subjects would listen to phone messages that were purposefully monotonous. Some were allowed to listen to the message, while others were asked to shade in particular simple shapes that had been printed out for them while they listened. The result was a better recollection of information by those who had shaded while listening.

The study went on to conclude that one can concentrate on even the most tedious information if their minds are engaged in this way. It actually leads to fewer missed details in learning and boosts concentration levels while listening to information that contains a great number of details. In academics, they stated that doodling could be a great benefit when used in bringing together different concepts, brainstorming, taking notes, and turning difficult ideas into concrete visualizations.

Doodling has also been shown to be one way a gifted child keeps their brain active and focused while learning. Many times, they will need to be "doing something" to help them concentrate on bringing in all the information they are hearing, and doodling is one way to get all the information.

Tutorials in drawing and doodling for learning purposes have been going on for many more years than we might think. The first forms of writing, such as hieroglyphics, merely figured drawings that portrayed information in stick figures. The first maps were created by creating a visual representation of where someone had already been in a day. The medical profession learns most often by first studying drawings of the human body. And it’s one of the first ways we engage preschoolers in the learning process. It only makes sense, then, that it would find continued use throughout learning in a variety of subjects.

A study was conducted in 2001 by the University of Nottingham’s School of Psychology Associate Professor Shaaron Ainsworth that found drawing not only assisted in the learning process in general but also helped students to retain information. Follow-ups showed that the same information was then more easily recalled in their muscle memory and communicated more clearly by those same students.

Even the Sylvan Learning Center has admitted that whereas drawing and sketching can make it appear as if the student’s attention is drifting away, they are actually fully engaged in listening. Learners make concrete connections between the information they’re audibly receiving with the simple line drawings and sketches, often of geometric shapes, they are creating at the same time. These easy drawings were shown to increase the retention of information in the subjects of history, science, math, reading, and writing.

Learning How to Draw Helps You Embrace Art Easily Through Homeschooling

Homeschooling is an academic atmosphere in which many different learning styles can be incorporated, all to your child’s benefit. Drawing for beginners can literally open up a whole new world for your child, helping them to learn at their level, in their timing, and through methods that solidify success. The result of an easy drawing course produces a well-rounded young person who has better levels of self-realization, self-confidence, and a better grasp of the world around them.

Adding art into your homeschooling routine could be as simple as allowing your child to doodle, draw, and sketch while they listen to lectures or study new material. Some children prefer to take notes by combining both sketches and words that will later make better sense to them. Adding a drawing class, which can boost the quality of drawing that they produce, can also help to give them more confidence.

When you attend one of our Great Homeschool Conventions, you’re likely to see lots of resources and curriculum centered around art and drawing tutorials. You’ll also meet homeschoolers with whom you likely share experiences and you can glean from those who have been homeschooling longer. There will also be plenty of opportunities to hear keynote speakers who will likely address issues you will find very relevant to your own homeschooling journey.