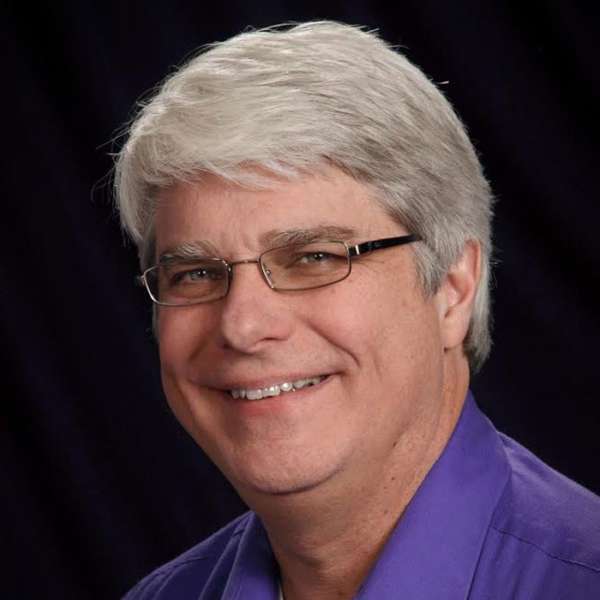 There are two main ways that science is taught today. The first method, called the spiral approach, teaches a wide range of topics every year, and students spend a little time on each topic. However, every few few years, the topics are revisited, and students learn them in more depth. This method produces a high level of recall but is generally boring for students, as they feel that they are repeating a bunch of material unnecessarily. The second method, called the immersion approach, has students spend all semester (or even all year) on a single topic. Students learn that topic in depth and then move on, never revisiting the topic again. This is less repetitive, but it produces lower recall, and students tend to learn the later topics better than the earlier topics, because they mature as time goes on.

In this seminar, Dr. Jay L. Wile discusses a different method for teaching science in the elementary years: covering science topics chronologically. Science was learned in a definite, chronological sequence as early scientists developed ideas that were tested and improved by later scientists. If science is taught this way, students cover a wide range of topics each year and then revisit many of them as they were improved by later scientists. This has a lot of similarities to the spiral approach, but when students revisit a topic, it is not just repetition with a little more depth thrown in. The student learns the topic in the context of a new scientist and his improvements on the idea. This produces the high levels of recall that the spiral approach produces, but it is more interesting to the students. It also gives students a more realistic view of how science is done in the real world.