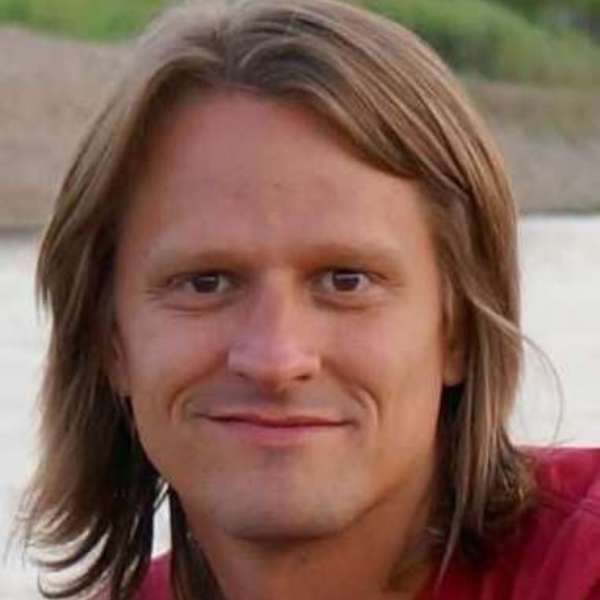 Nate Noorlander graduated from Brigham Young University as a double major in philosophy and history teaching. After a stint as a project manager with a Utah-based disaster repair company, he moved to Beijing, China, where he taught IGCSE and A Level history at the Cambridge International Curriculum Center of Beijing Normal University. He also spent time touring in India and trekking in Nepal.

Worn out by the Beijing air, Nate moved back to Utah with his family and taught English and history at Mountainville Academy, and then the American International School of Utah. At AISU he developed mini-courses in boredom and awareness (probably close to what many people call mindfulness) based around Heidegger’s ideas about technology, and Nicholas Carr’s ideas about what the internet does to our brains, areas of study that (perhaps ironically) he finds compelling.

Worn out this time by life in the beautiful mountain west he returned to Beijing, where he taught IB history, IB English, and Theory of Knowledge at the Yew Chung International School of Beijing. When Covid-19 hit he was coaching the boys basketball team and gearing up for an end-of-season tournament in Ulaanbaatar, Mongolia, ignorant of what was coming. The trip was canceled, his family just made it out of Beijing on a flight three times its usual cost, and he stuck it out in the shuttered city for another six weeks. When life didn’t change, he left too. Since then it’s been all history with the Nomadic Professor.