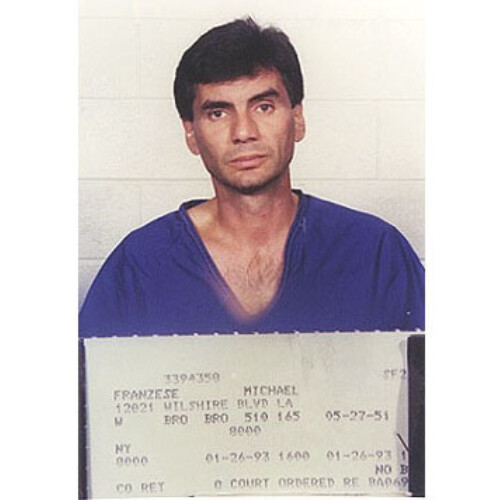 From “Godfather” to “God the Father” – Michael Franzese grew up as the son of the notorious Underboss of New York’s violent and feared Colombo crime family. Franzese was "one of the biggest money earners the Mob had seen since Al Capone” and the youngest individuals on Fortune magazine's list of The Fifty Biggest Mafia Bosses (November 1986), ranking #18, just five behind John Gotti. At his most affluent, he generated an estimated $5 to $8 million per week from legal and illegal businesses. It was a life filled with power, luxury…and deadly violence.

Fourteen law enforcement agencies poured money into a taskforce with a sole objective of bringing down the sophisticated young mobster.

When you attend our regional #GHC2023 in Ohio, South Carolina or Texas, you will have the opportunity to meet Michael, and hear his powerful testimony --- of his journey from the mob, to prison – and 29 months in solitary confinement, to a brave new life in Christ – including some time as a Homeshooling Dad! 😊 It’s a story that will inspire you and give you hope. It’s a story with a powerful lesson: No one is so bad that they can’t be forgiven and find redemption and new life in Jesus Christ.

Michael’s story is a modern-day Damascus Road experience, from his early days in the Mob and rise to power to God’s leading him to do the unthinkable: quit the Mob and follow Jesus. In fact, nobody of Franzese’s rank had ever just walked away – and lived. Until now.

Determined to use the experiences of his former life for the benefit of others, Michael’s compelling testimony explodes from a deep passion to inspire others to make positive changes in their lives against intimidating odds. He candidly explains how he survived dozens of grand jury appearances, three major racketeering indictments, five criminal trials, seven years in prison and a Mafia death sentence. His unique perspective and direct approach is captivating and inspiring. Michael’s theme always hits home: “You can't escape the long arm of the law—and you sure can’t escape the longer arm of the Lord.”

Michael's compelling story of transformation is featured in his autobiography, Blood Covenant. He has also written several other books, including This Thing of Ours, and The Good, the Bad, and the Forgiven.