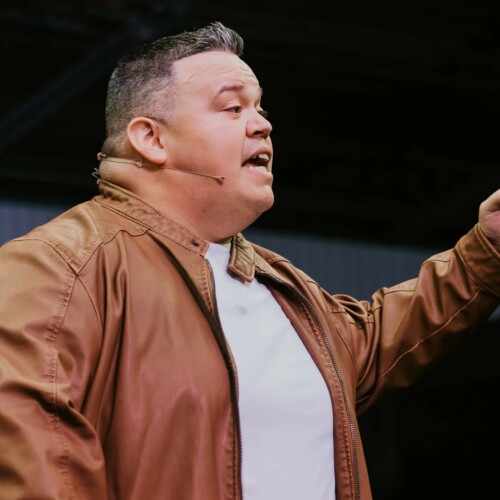 Massey Campos is a first-generation American, and a 3rd generation preacher. Both his parents were born and raised in Mexico and immigrated to America as young adults in order to pursue the American dream. Massey, along with his two brothers and one sister, grew up traveling as a family, as their father was an evangelist.

While still in his teens, Massey began preaching to congregations the unsearchable riches found in Christ. Then in 2001, he began speaking to audiences around the country in high schools, colleges, churches, and much more. Massey’s constant desire and passion is to see Americans, both young and old alike, understand the Biblical heritage of this great nation and bring America back to the God who gave us this liberty.

Massey is the father of three awesome boys, husband to his beautiful wife, Cari, who assists with Massey’s appearances, and is the Assistant Pastor - Revive Church Stuart, FL. He and his family currently reside in Port Saint Lucie, Florida.

Politics: Should Christians be Involved?

Is There Hope for America?

God Shed His Grace On Us