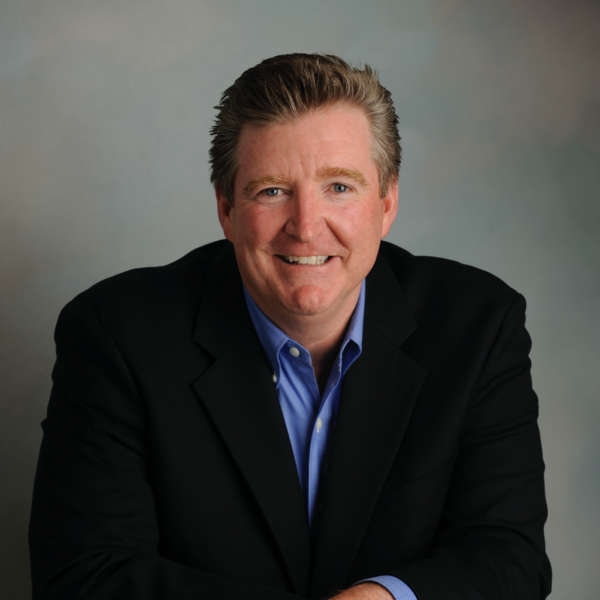 “You will benefit from hearing Jim Daly speak...You'll laugh and you may cry.”

“I’m such a fan of his wisdom and winsome ways that I asked him to write the foreword to my newest book. I was thrilled when he agreed. Jim is the president and CEO of Focus on the Family and the host of their radio show. Between the show, the podcast, and their YouTube channel, it’s estimated that at least 6 million or more people listen to each broadcast. Come hear Jim speak at the Ohio Homeschool Convention and learn what these people know. He can be trusted, he understands children, he supports parents with great passion, and he loves God. Without the unique encounter Jim had with God, he wouldn’t be who he is. His story is one of resilience and will deeply affect you. You’ll laugh and you may cry. Your children will be riveted to truth. I greatly respect how Jim rose above a tragic upbringing to now be one of the nation’s leading advocates for families. You will, too.” Kathy Koch, Ph.D., Founder and President, Celebrate Kids, Inc.

Jim Daly is president of Focus on the Family and host of its daily radio broadcast, heard by more than 6.6 million listeners a week on more than 1,000 radio stations across the U.S. The show has been honored as Program of the Year by the National Religious Broadcasters (NRB). In March 2019, he celebrated his 30th anniversary with the ministry.

Daly’s personal journey from orphan to head of an international Christian organization dedicated to helping families thrive is a powerful story. Abandoned by his alcoholic father at age 5, he lost his mother to cancer four years later – a wound deepened when his grieving stepfather emptied the family home and left Daly, the youngest of five children, and his siblings to fend for themselves after their mother’s funeral.

Several tough years followed, including time in foster care, before Daly became a Christian in high school and found meaning, purpose and a sense of belonging.

“I am living proof,” he wrote in his 2007 autobiography, “Finding Home,” “that no matter how torn up the road has already been, or how pothole-infested it may look ahead, nothing – nothing – is impossible for God.

Daly was named president of Focus on the Family in 2005. Under his leadership, the organization has taken on a major role nationally in encouraging and helping facilitate foster-care adoptions, earning recognition from the White House and Congress for its efforts. The ministry also has reinvigorated its traditional focus on helping couples build strong marriages and raise healthy, resilient kids. In just the last 12 months, with the help of Focus on the Family, research indicates that 610,000 couples have built stronger marriages and 697,000 moms and dads built stronger, healthier and more God-honoring families.

Daly started his career at Focus in 1989 as an assistant to the president, fostering relationships with the ministry’s supporters. He was appointed international field director for Asia, Africa and Australia in 1992, and in 1997 was promoted to vice president of the International Division. In 2004, Daly was appointed chief operating officer, the role he held until he was handpicked by Focus on the Family founder Dr. James Dobson to be the group’s president.

Daly graduated from California State University, San Bernardino, in 1984 with a B.S. in Business Administration. During his senior year, he attended Waseda University in Tokyo, and after graduating worked for a Fortune 500 company. In 1997, he completed his MBA in International Business at Regis University in Denver. In 2009, he received an honorary Doctor of Letters degree from Colorado Christian University in Denver.

Daly has received the 2008 World Children’s Center Humanitarian Award, the 2009 Children’s Hunger Fund Children’s Champion Award, and the 2010 HomeWord Family Ministry Award. He has appeared on such television programs as “Fox & Friends,”“America Live with Megyn Kelly,”“ABC World News Tonight” and PBS’ “Religion & Ethics”; and been featured in Time, The Wall Street Journal, The New York Times, The Washington Post, USA Today and Newsweek, which named him one of the Top 10 next-generation evangelical leaders of influence. He was also the subject of a July 2011 cover story in Christianity Today.

Daly is an author whose latest book, “When Parenting Isn’t Perfect,”, encourages parents to realize that they, like their children, aren’t perfect and don’t need to be – they’re called to do their best in Christ, knowing that God works through all the messy family situations that are a normal part of this life. Other books Daly has written include “ReFOCUS: Living a Life That Reflects God’s Heart” which explores how to engage the culture for Christ in a compassionate and winsome way and “Marriage Done Right: One Man, One Woman,” in which Daly examines God’s purposes for marriage, including the unique benefits that a mom and a dad bring to the partnership of raising children.

Daly has been married to his wife, Jean, since 1986. They have two sons and reside in Colorado Springs, Colorado. 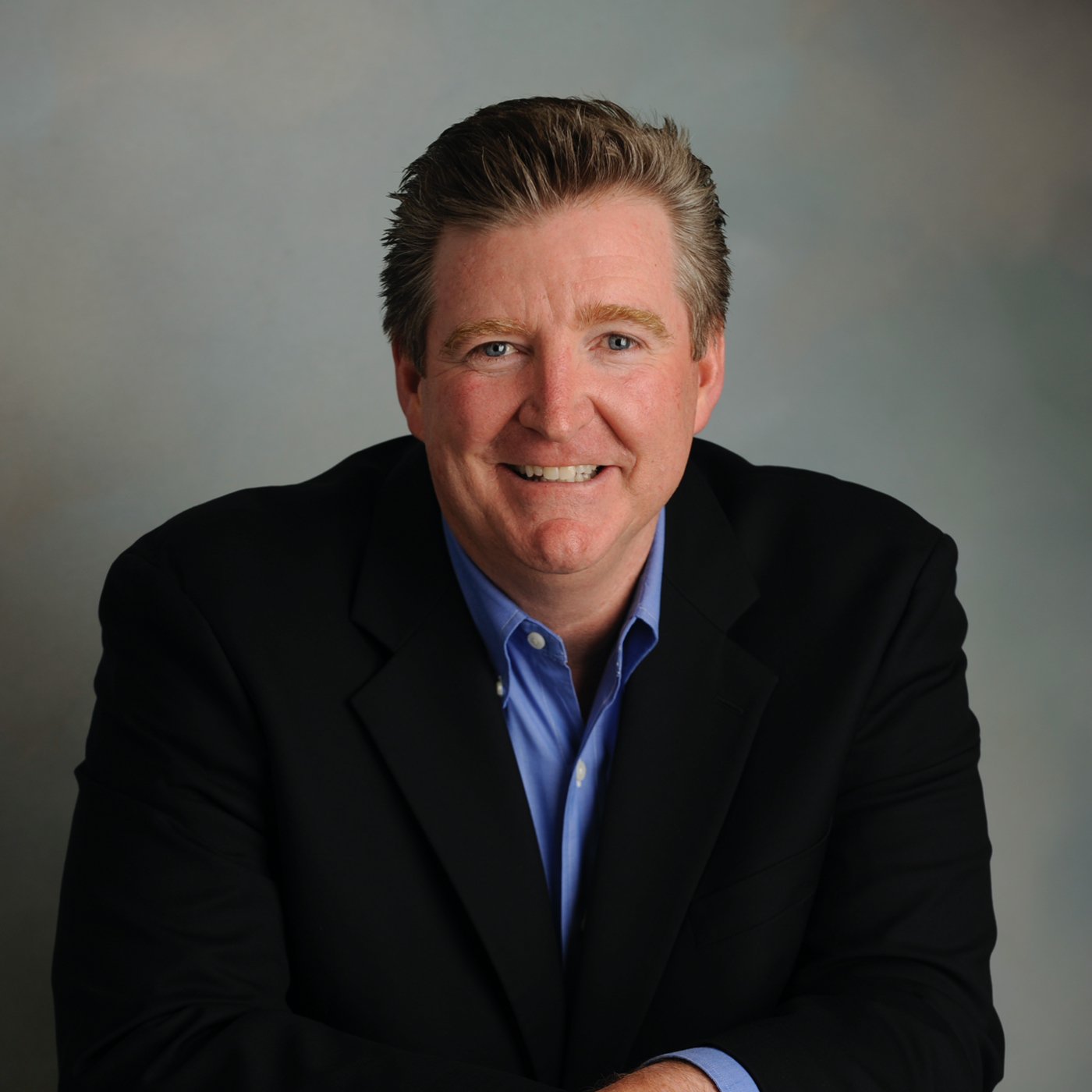 Walking Through Life’s Valleys
Jim Daly | Focus on the Family

Focus on the Family President Jim Daly describes how God carried him through the valleys of his turbulent childhood, healing his heart and strengthening his faith. He also discusses how the display of God's love and grace is the most effective way for impacting our culture.

Read More
Login to Save this Workshop
© 2020 Great Homeschool Conventions. All Rights Reserved.