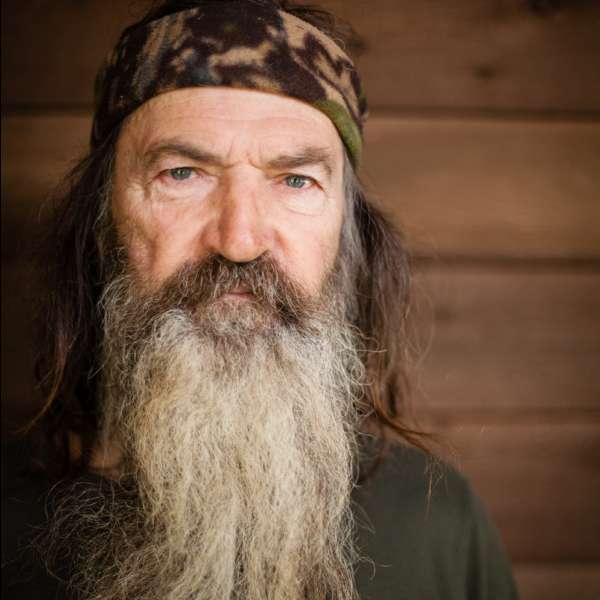 Born and raised in Vivian, Louisiana, Phil Robertson came from a large family with 7 children and little money. Because of the location of his family home in a rural setting near Shreveport, and the aforementioned scarcity of money, hunting became an important part of his formative years.

As a high-school athlete, Phil earned All-State rankings in football, baseball, and track, which afforded him the opportunity to attend Louisiana Tech University on a football scholarship. There, Phil played first-string quarterback – ahead of Terry Bradshaw, who later went on to lead the Pittsburgh Steelers team to 4 Super Bowl championships. Phil said, "Terry went for the bucks, and I chased after the ducks." After receiving his Bachelor's degree in Physical Education and a Master's in Education, Phil spent several years teaching in Louisiana schools. Acclaimed as an excellent teacher by his students, Phil came to the conclusion that his time and talents would be better spent in the woods.

Phil and his family, which by this time included his wife, Kay, and four boys – Alan, Jase, Willie, and Jeptha – began a quest to turn his passion for hunting and fishing into a livelihood.

Never satisfied with the duck calls on the market, Phil began to experiment with making a call that would produce the exact sound of a duck. A duck call for duck killers, not for, as Phil described, “world champion-style duck callers.” Phil stated, “No duck would even place in a duck calling contest.” In 1972, Phil Robertson gave up a coaching career for his love of duck hunting when he whittled a better duck call than any on the market, the first Duck Commander call. His first year, Robertson sold $8,000 worth of duck calls and his wife, Kay, somehow managed to feed four boys on that salary. The same year, he received a patent for this call and in 1973, formed the Duck Commander Company.

The Robertson family home in West Monroe, Louisiana, became the Duck Commander factory, from where he and family members assembled, packaged, and shipped all the calls. Phil traveled from store to store and state to state in those early days, with most of his attempts to sell the new product line ending in rejections. In fact, a certain large store in Stuttgart, Arkansas, laughed him out of the building! By the way, that store now is one of the Duck Commander’s largest accounts.

In the beginning, Kay and their sons not only helped Phil with the Duck Commander business, but they also ran the nets and took fish to market in a side commercial fishing business that kept food on the table.

In the mid-’70s, Phil turned his life over to the Lord and made dramatic changes. Phil Robertson is not only known as The Duck Commander, but also he has built a reputation across the country for his faith and belief in the Almighty. Every year, he is invited to speak to hundreds of churches and organizations, telling them what the Lord has done for him and what the Lord can do for them.

Phil has authored two books, Happy, Happy Happy about his life story and Unphiltered about his philosophy on life, liberty and the pursuit of happiness. He co-authored the Duck Commander Faith and Family Bible with his oldest son, Al, and is currently writing a book about American Culture in 2017 called Killin’ God.

Phil is one of the most recognizable voices in America for Christian conservatives and he works tirelessly to lead people to Christ and assist godly people who are trying to help and improve our culture in this current divided union.

Phil is also working on a new internet television project with BlazeTV called In The Woods With Phil. The show will feature Phil’s wisdom and his practical insights on how our country and culture can improve. The show released in November, 2017. Also he currently has a podcast titled “Unashamed” available anywhere you get podcasts.

Duck Commander is still a family business, with all 4 sons and their wives either presently working or previously having worked for the company at one time or another. The Robertsons no longer build, package, and ship calls from their home on the Ouachita River. The production has moved into the warehouse located in West Monroe, which is featured on A&E’s hit TV series, “Duck Dynasty.” Phil still enjoys running fishing nets and now the fish he catches feeds all of the kids and grandkids. Yes, it’s a rough life, but as Phil says, “Somebody’s gotta do it.”

Since 1973, Duck Commander Products, which now include much more than just duck calls, have been sold in all 50 states and in several countries. Not long after the success of the calls, Phil began a series of videos that developed a worldwide fan-base of fellow duck hunters. The “Duckmen” videos revolutionized duck hunting with their rock ‘n’ roll, “in-your-face” style. These videos rightfully claim leading authority status in the hunting industry. Phil’s calls and techniques help others bring ducks right into their blinds, and The Duck Commander faithfully swears by the deadly effects of all his calls.

It isn't often a person can live a dream, but Phil Robertson, aka The Duck Commander, has proven it is possible to achieve your goals – with vision, hard work, helping hands, and an unshakable faith in the Almighty. If you ever wind up sitting face-to-face with Phil Robertson, you will see that his enthusiasm and passion for duck hunting and for the Lord is no act – it truly makes him the man this nation has come to know, respect and love.

"Based on my observation of the last 60 years of no God, no morals in the school system, I highly recommend taking responsibility for your child’s education. The department of education has become the department of indoctrination.” Phil Robertson 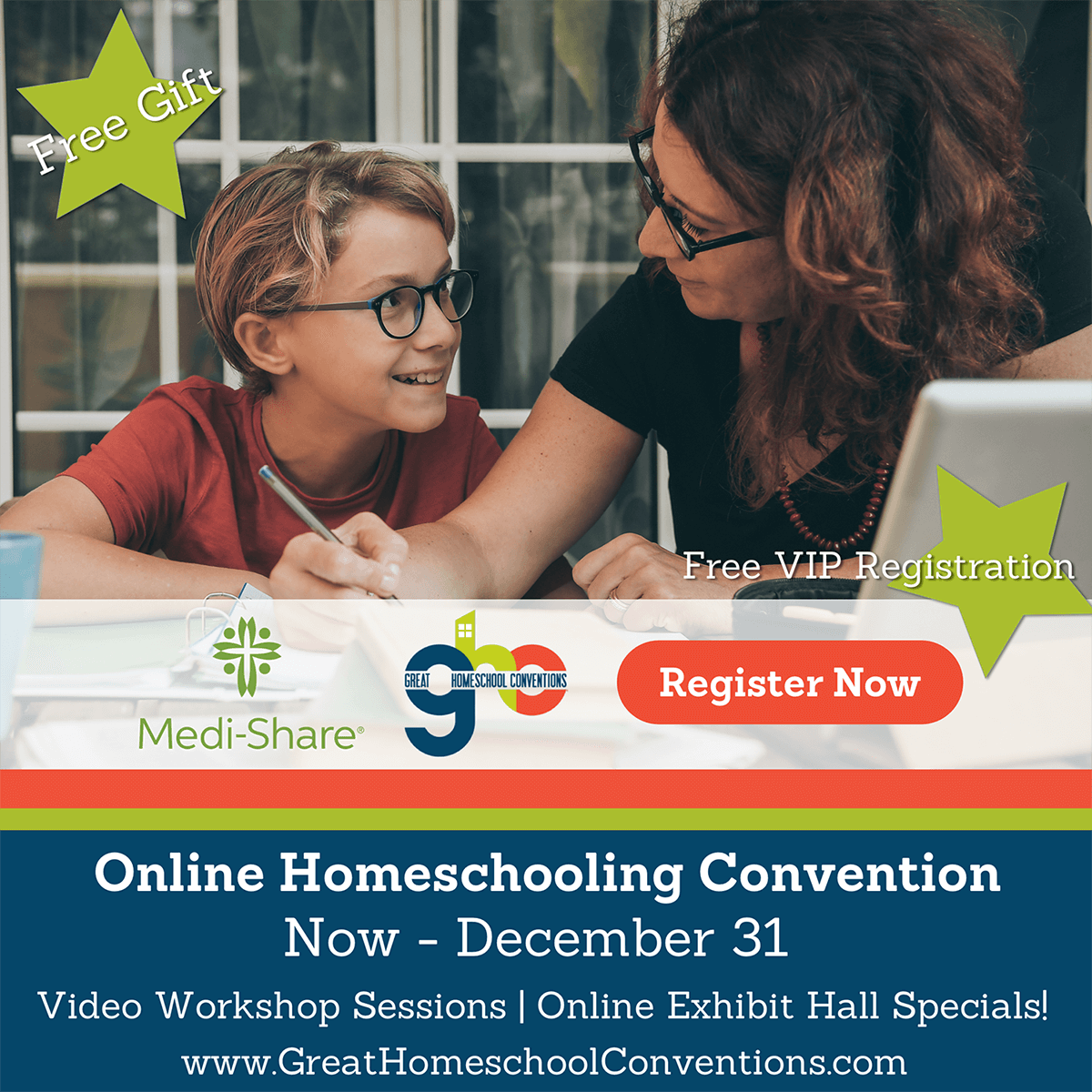