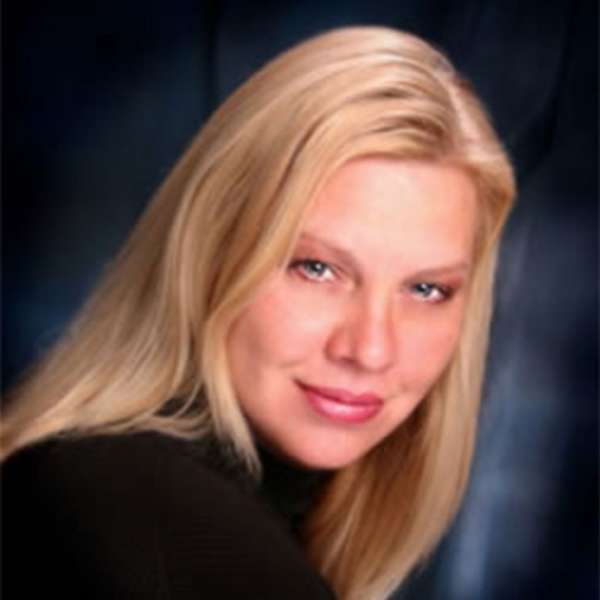 Author Jean Burk is a homeschooling mother and creator of the revolutionary and award-winning College Prep Genius curriculum which has helped thousands of high school students prepare for the SAT & PSAT/NMSQT. Her expertise has been featured on FOX, CBS, NBC, ABC, WE, ION, Forbes Living TV, UShopTV, and The Homeschool Channel. She has been a keynote and featured speaker at numerous homeschool conferences, schools, clubs, college nights, and is a Fox News contributor. Jean currently travels across the United States speaking about how to go to college for FREE!

As a homeschooling mom, Jean did not have the financial resources to send her children to college. When she discovered the SAT & PSAT were the keys to getting huge scholarships, she began to research the tests to understand how to prepare her children for them. She discovered that these tests could be taught! They weren’t IQ tests, but rather critical thinking exams. After both her children received full-ride scholarships, Jean began teaching these secrets to other homeschool, public, private and charter school students. Her program College Prep Genius is the culmination of more than a decade of research, classroom experience and SAT expertise. Her daughter also earned free grad school and her son earned free law school!