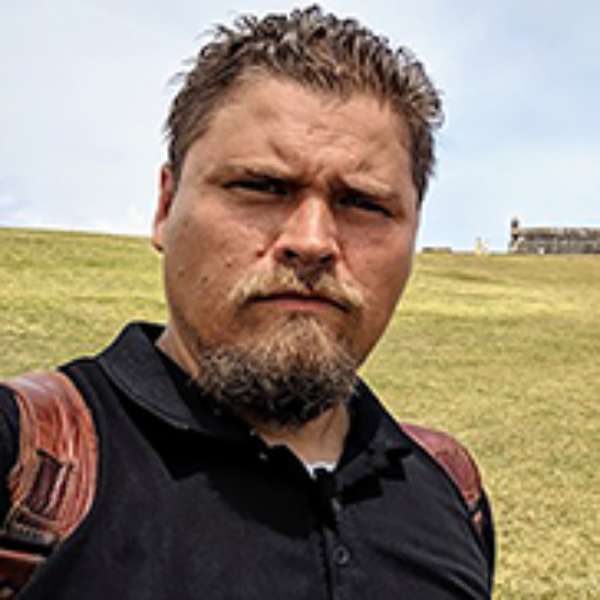 Bio: W. Kesler Jackson's YouTube channel (The Nomadic Professor), which focuses on history via the presentation of on-location "mini-lectures," has tens of thousands of subscribers. He holds a Bachelor’s in Asian Studies (Brigham Young University), a Master’s in Humanities (Penn State), and a Master's and Ph.D. in History from Syracuse University, where his research focused on a major religio-political schism within South Asian revivalist Islam and its impact on the making of modern India and Pakistan.

He has since been employed at several colleges and universities, developing curricula, building online programs, and teaching U.S. history, Western civilization, the history of the Middle East, Asian history, international relations, world history, South Asian religion-and-politics, historical methods, the history of "Islamic" terrorism, 19th-century European imperialism, and religion in America. Before his graduate studies, he worked as a South Asia analyst in the Washington, D.C. area.

The author of multiple books and articles, he is currently working on two monographs: a history of the Deobandi-Barelvi rivalry in Pakistan and a history of the weeks leading up to the U.S. war in Afghanistan.