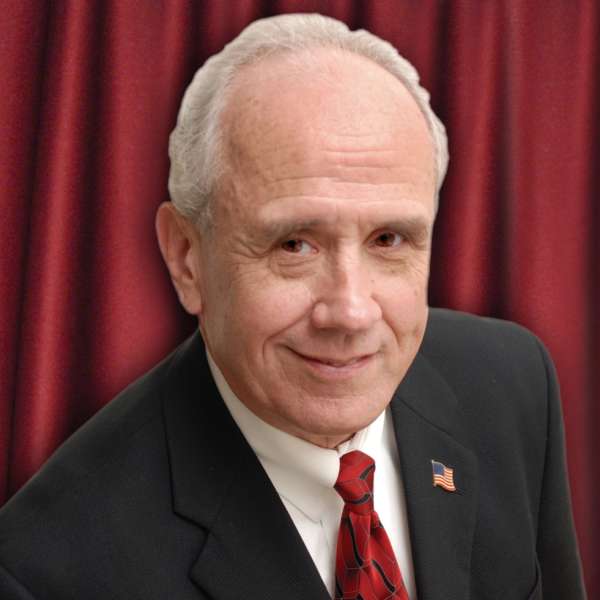 Thomas Clark is a life-long teacher of Mathematics and Science with more than 50 years of classroom and tutoring experience at all levels, from elementary through adult. He began his career with twelve years of classroom teaching, including a full year of graduate study, and then served for five years as the State Mathematics Supervisor for the Indiana Department of Education. While there, he was responsible for curriculum development, statewide in-service, textbook adoption, and consultation for all public and private schools in the state. Those opportunities and the valuable knowledge he gained, enabled him to join the Indianapolis Public Schools as the Supervisor of Mathematics, K-12, overseeing staff development efforts and supervising the implementation of curriculum. Seven years later, Mr. Clark was promoted to the position of Director of Curriculum Development for all areas, utilizing his rich background in mathematics, science, art, music, language, and athletics. In subsequent years, he was commissioned to author several Mathematics resources for the Houghton-Mifflin Publishing Co., and for the Addison Wesley Publishing Co.

His unique awareness of the needs of both teachers and students is an attribute that helped him win the IUPUI Chancellor’s Award, the Purdue School of Science Faculty Teaching Award, and the Indiana University Schaller Award for excellence in teaching the adult learner.

As a result of all of his experience, he is convinced that everyone has the ability to understand Mathematics. Consequently, in the last twenty years, he has focused on the development of multimedia programs that challenge traditional methods of instruction, and which help with both individualized and group learning. In addition, eighteen years ago, he founded VideoText Interactive, a company that specializes in bringing the textbook to life through technology. He then began directing his attention toward helping homeschooling parents become more effective instructors, especially in the area of Mathematics. Because of his success, he has been a featured speaker at many major homeschool conferences across the country, and has been asked to write articles on the subject for several homeschool publications. The company’s two major programs, "Algebra: A Complete Course", and :Geometry: A Complete Course, have been acclaimed nationwide, as comprehensive, college-preparatory Mathematics courses, and are now available in two formats. The Classic versions, with books and DVDs are still very strongly received, and the new Online versions (which are closed captioned), are gaining in popularity.

Personal Life: Tom and his wife, Alice, have been married for 47 years. They have been blessed with two wonderful children, Christopher and Kimberly, and eight precious grandchildren. Tom’s recently deceased father was a retired minister, and his recently-deceased mother was the daughter of a missionary to Japan. His sister, Sharon, and his brother, Steve, have been very instrumental in the growth of VideoText Interactive, working with Tom to bring the company to the position of being a major provider of quality Mathematics instruction for the homeschooling community. As well, Kimberly, an accomplished graphic artist, and Christopher, an experienced informational technology expert, have contributed greatly to the professional quality and appearance of the VideoText Interactive educational materials. In fact, the extended families of both Tom and Alice have also participated in conference and parent support activities, with several of those family members having significant educational backgrounds as well. The development of Tom’s “Why?” philosophy, and the eventual production of the VideoText materials began 33 years ago, at “the kitchen table”, with Tom developing notes to explain the “why” of mathematical concepts to his children. His family has enjoyed watching those early “notes” develop into a top-rated, Mathematics program, on video, which has now moved to kitchen tables all across America. As a result, homeschooling families everywhere can now enjoy the benefits of truly understanding Mathematics.