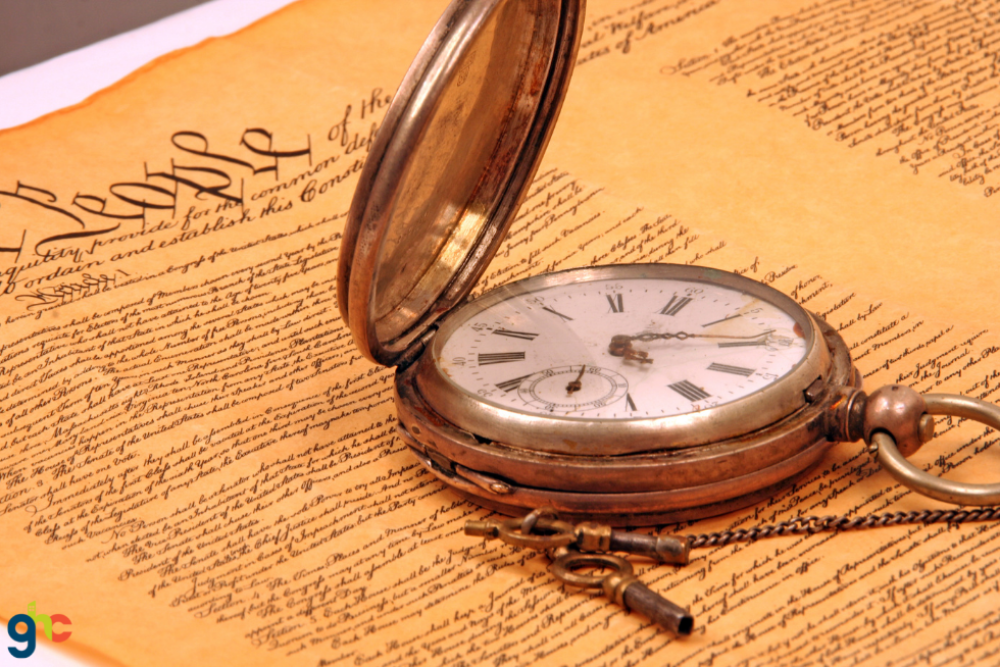 These days, it just seems like homeschooling has always existed. In reality, if we were to go back far enough into the history of homeschooling, it would be the only kind of schooling children had access to. But we’re not going to go back quite that far. The actual homeschooling movement as we know it started in the 70s.

It was during that time that a man by the name of John Holt began to voice his opinion that the classroom environment had become oppressive to children. His call was for parents to take their children out of public education and choose what is now known as the Unschooling style in home education. Not long after Holt’s initial complaint against the American public school system, his friend Raymond Moore joined his cause, writing a book called Home Grown Kids that was published in 1981.

A Brief History of Homeschooling and Its Founders

Those unfamiliar with homeschooling tend to think that all homeschoolers are religious conservatives who simply homeschool as a way to lash out against “government schools.” However, it should be noted that John Holt, the founder of homeschooling as we know it today, and many of the legal standings on which they have to exist, was a secular liberal.

A former elementary school teacher and reformer, he championed teaching methods that weren’t considered to be traditional, such as Unschooling and “Learning by Living.” He stated that he did not believe “schooling” to be the same thing as “education”.

Holt’s magazine titled, Growing Without Schooling, was founded in 1977. It was the first homeschooling magazine in existence and was popular for nearly a quarter of a century. His goal in publishing it was to create support for and among the homeschooling community.

After Holt’s death in 1985, Patrick Farenga and colleagues kept up with publishing the GWS magazine until 2001. Although the magazine is no longer available, he still works through the website, books, and public speaking engagements to educate people on how to live and learn without ever actually going to public or private schools.

On the flip side of the coin is the conservative Seventh-Day Adventist, Raymond Moore, who was employed by the U.S. Department of Education. He was also a career educator, working as a teacher, a principal, a superintendent, and a college president, both in the United States and overseas in formal education. Through that experience, he became a passionate homeschool advocate, especially after researching the way public schooling affected younger children.

He actually became known as the world’s greatest expert on homeschooling, becoming actively involved with courts and teachers, pushing for the family’s right to homeschool. He went on to set precedents in homeschooling laws in locations such as West Germany, Japan, New Zealand, Australia, Canada, South Africa, the United Kingdom, as well as in America.

He co-founded the Hewitt Research Foundation in 1963, with Carl Hewitt and went on to author an abundance of books encouraging families to pursue homeschooling. After being interviewed twice in the early 1980s by Dr. James Dobson on the Focus on the Family radio broadcast, Christian parents began to take notice of the homeschooling movement, propelling it forward.

The History of Homeschooling and the Compulsory Education Law

The first real hurdle for homeschoolers was the compulsory education law, the first of which was passed into law in Mississippi in 1852. This law allowed the state to remove children from the home, apprenticing them out to other families, while stripping the parents of their parental rights and fining them. The state had passed a law very similar to this one while still a British colony in 1647. Homeschooling was, for the most part, a violation of these laws.

In 1971, a group of Amish families went to court against their home state of Wisconsin, citing their right to educate their children in a manner that best aligned with their values. The next year, the Supreme court agreed that public schools could not infringe on a parent's right to a legitimate religious practice, including homeschooling. While the ruling in favor of the Amish did set a precedent in attendance laws, it still doesn’t change the fact that the Supreme Court has never issued a ruling for or against a parent’s constitutional right, broadly speaking, to homeschool their own children.

The History of Homeschooling and the Home School Legal Defense Association

The Homeschool Legal Defense Association (HSLDA), was founded in 1983 by Mike Smith and Mike Farris. These two homeschooling dads were also attorneys who had a specific mission: “To preserve and advance the fundamental, God-given, constitutional right of parents and others legally responsible for their children to direct their education.”

In 1983, homeschooling was illegal in all but a few states, and any parent who attempted it faced great legal problems. At that time, it cost $100 to join the HSLDA for one year, and in exchange, the HSLDA provided attorneys, expert witnesses, travel, and other costs related to any court hearing that came about as a result of homeschooling. Thanks to this group and others who advocated for a parent’s legal right to homeschool their children, homeschooling was finally deemed legal in each of the 50 states in 1993.

It is estimated that homeschooling families save taxpayers roughly twenty-two BILLION dollars each year.

Thanks to homeschool pioneers Holt and Moore, along with the founding of the HSLDA, the homeschooling community gained massive support in the 20th Century. Between 1990 and 1995, the number of children being homeschooled doubled, rising from roughly 400,000 to 800,000. However, the HSLDA estimated the number of homeschooling families to be closer to one and a quarter million, taking into account those families that kept to themselves, apart from any type of organization.

In the year 2000, the Patrick Henry College, based in Purcellville, Virginia, opened to 80 students for the fall semester. They did not cater to homeschool students exclusively, but they do address many of their needs. The college favors applicants who are Christian.

These days, both Christian and secular families homeschool, and for a wide variety of reasons. There are those who are excessively critical of homeschooling and those who swear it’s changing the face of our nation. And with more and more reasons to homeschool from within the public school population itself, including bullying and social and moral practices with which so many disagree, the number of homeschoolers continues to rise.

We still continue to fight legislation that would otherwise burden homeschool families with harsh and unreasonable regulations. This is why it’s so important for homeschooling parents to be in the know regarding their state laws, where their representatives stand, and what’s going on in the local and state homeschooling scene. Our voices are important, and we must use them in this arena that matters so much to our children and grandchildren.

Another way to understand exactly what is at stake is to read works by John Taylor Gatto, a former New York City schoolteacher, which you can do by clicking HERE.

One of the best ways to stay abreast of all that is current in homeschooling is to attend one of our Great Homeschooling Conventions. There, you’ll not only get to take part in hundreds of workshops and hear from a variety of keynote speakers, but you’ll meet other homeschoolers as well.

From our website, you can sign up for updates that will keep you up to date with homeschool news and many other resources. You can also read additional content from our blog, read over our FAQs, and find links to all our social media accounts. Be sure to visit today!

We invite you to attend one of our seven upcoming regional Great Homeschool Conventions. We know that some families travel farther than others do, and to alleviate some of that travel burden, we have arranged for hotel discounts, military discounts, and free admission for active clergy members.

To find the locations of our upcoming conventions, CLICK HERE.